Oscar serves as a Partner in Northgate’s Mexico City Office, where he focuses on the Northgate Credit Fund in Mexico and has over 23 years of banking experience. Before joining Northgate, Oscar performed as Managing Director for the Diversified & Private Equity LatAm Coverage Group for Scotiabank Global Banking and Markets Mexico until December 2012. Mr. Alvarado joined Scotiabank in 2002 and was appointed Managing Director in 2005. Since then, he lead a number of mandates in the Corporate and Investment Banking Group where he executed domestic and cross border transactions, including M&A, DCM, ABSs, syndications and club deals, secondary market purchases, project finance and debt restructuring in several industries. Besides the coverage for the Diversified Industries group, in 2005 Mr. Alvarado established the practice for Acquisition Financing for private equity firms investing in Mexico, a mandate he later expanded to cover the Latin America region. Before joining Scotiabank, Oscar spent ten years at Banamex, where he headed a divisional work-out effort during the 1994 "Tequila Crisis" and was later promoted to perform lending activities. Mr. Alvarado earned a CPA Degree from the Anahuac University in Mexico in 1991, an Executive Diploma in Finance and Banking from the Instituto Tecnologico de Estudios Superiores de Monterrey (ITESM) in 1995, and an MBA from the Kent Business School at the University of Kent, United Kingdom in 2000. In 2014, Oscar attended the Private Equity and Venture Capital Executive Program at Harvard Business School. 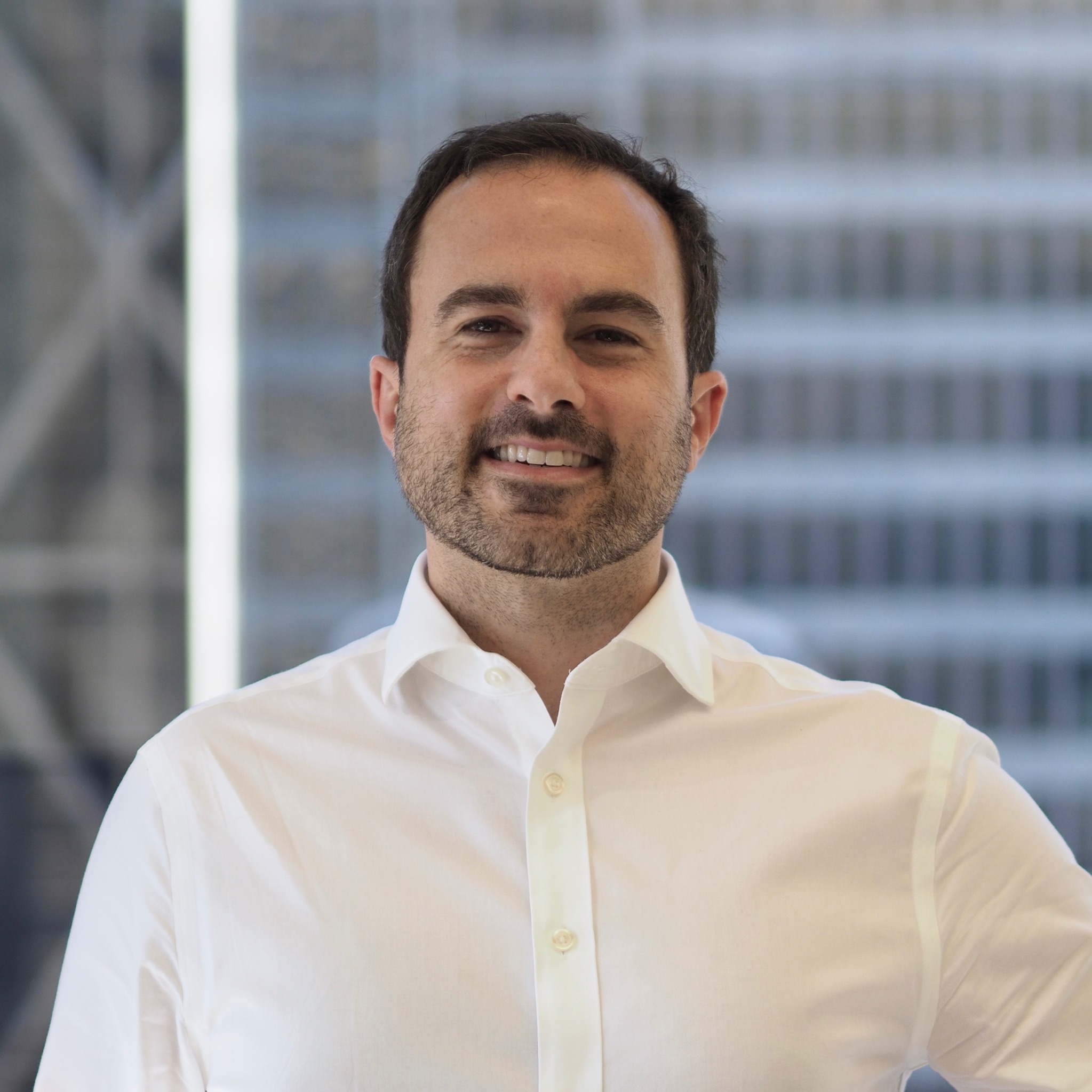